The first truck in the world looked like a cart with an engine and without a drawbar. The engine, called “Phoenix”, was a four-horsepower-strong two-cylinder engine located at the rear. Gottlieb Daimler linked it to the rear axle by means of a belt. 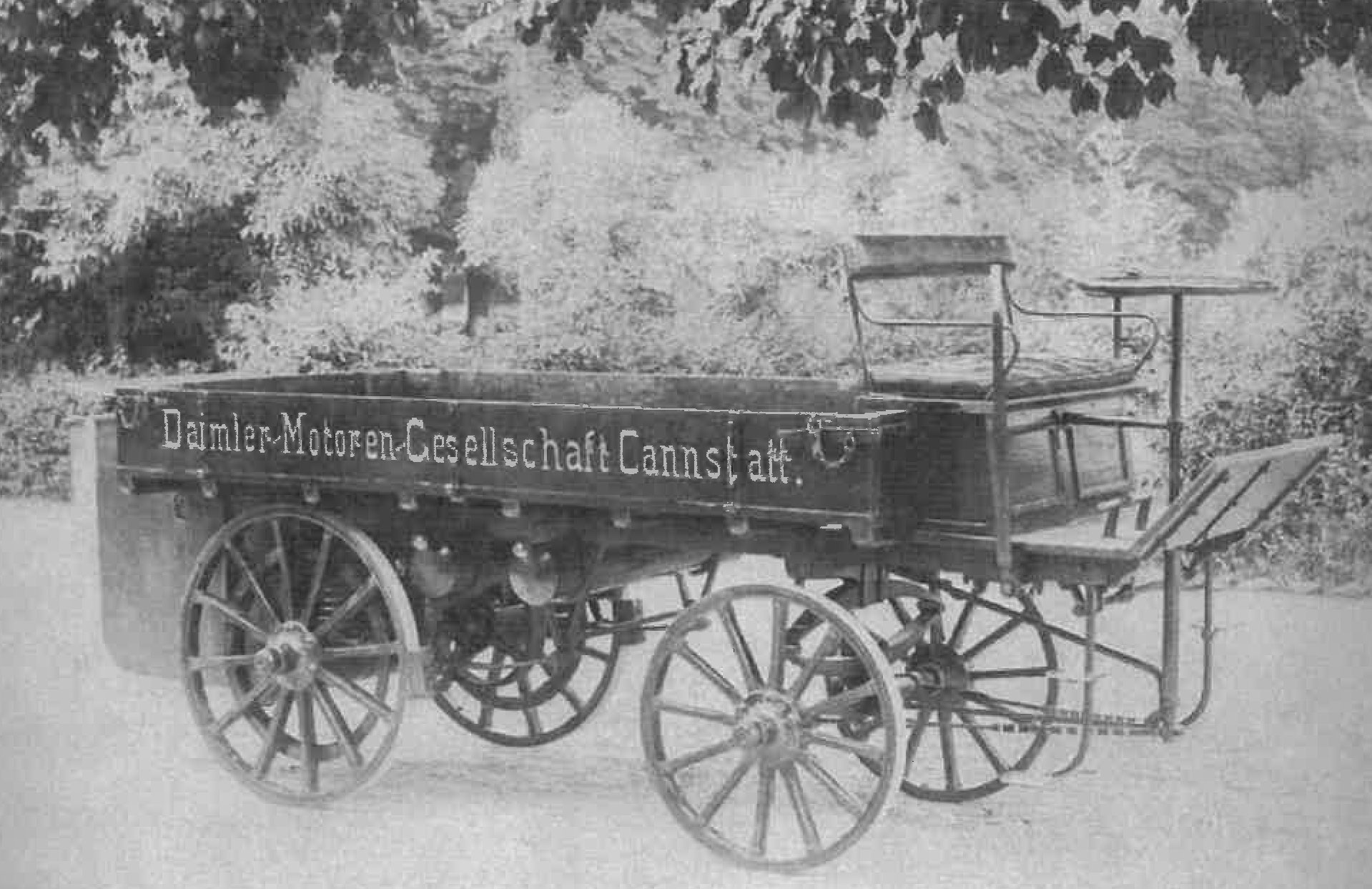 There were two helical springs to protect the engine, which was sensitive to vibrations. The vehicle rolled on hard iron wheels. Gottlieb Daimler steered the leaf-sprung front axle by means of a chain. The driver sat up front on the driving seat as with a carriage.

The fuel consumption was approximately six liters of petrol per 100 kilometers (approximately 1.6 gallons per 62 miles)

Boy, have things changed since then!! Now, trucking has become the leading method used to deliver the goods that businesses and the general public need to operate efficiently and live comfortably. 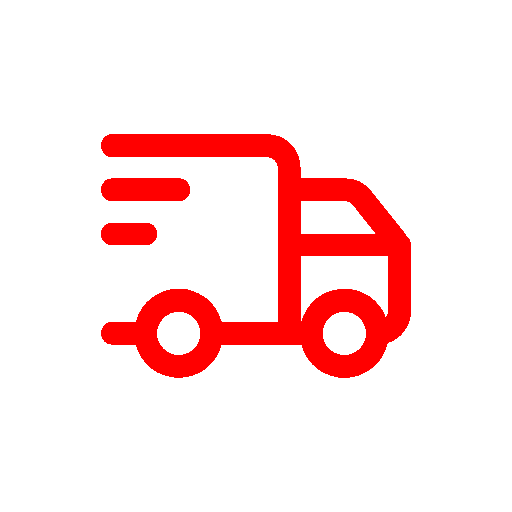 Cooperating with National Transportation Services you are guaranteed to have cargo delivered fast and secure. 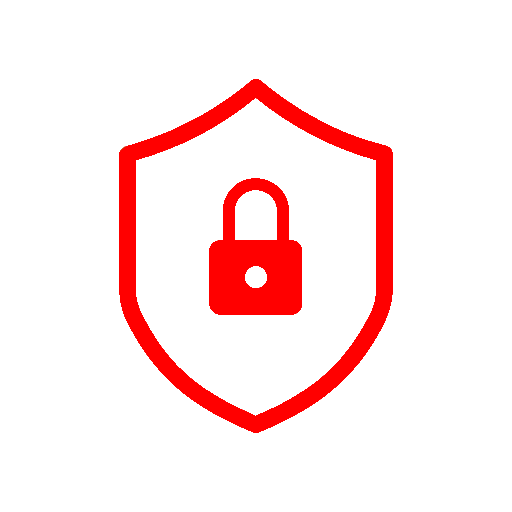 We provide our clients with the highest level of secured services. 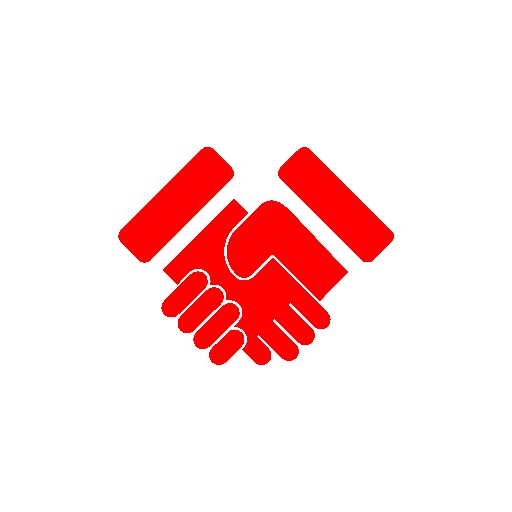 We have established a strong presence in the transportation industry.

Here at National Transportation Services, Inc. our goal is to have a satisfied customer who returns to us because they know NTS will get their loads where they need to go safely and on time.

Since opening in 2008, NTS has been offering trucking services ranging from Intermodal trucking that services the Seattle-Tacoma rail and ports, or Over-the-Road delivery covering the entire west coast as far east as Utah.

We have a dedicated and helpful team of dispatchers who, combined, have over 100 years of experience in the trucking industry. Our team knows that there are many variables and situations that arise during the day and they are committed to helping you, the customer, stay informed of the situations that affect your delivery.

In addition, our customers can track their loads through our upgraded systems. We focus on the importance of timely delivery so you can count on us to make sure that your product arrives on time.

You can also expect to have your paperwork forwarded to you in a timely manner since our office team is here to serve your needs. We are constantly updating and digitizing our procedures to keep up with the current industry standards.

NTS is here to help you succeed in your business and, in turn, you will help us continue to grow.

Sounds like the perfect combination for success, so call or email us and let us know how we can help you!! 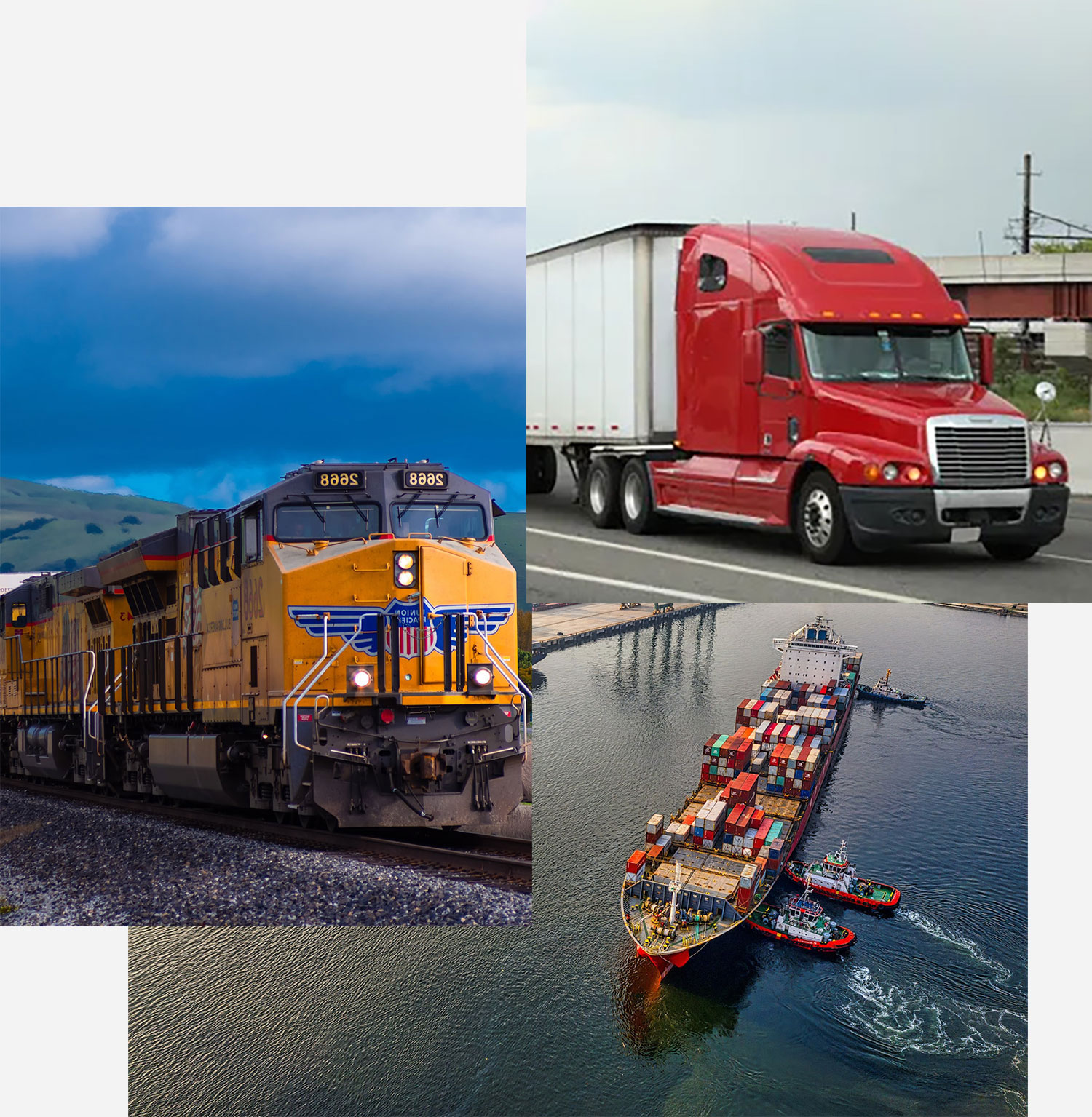 Here at National Transportation Services, Inc. (NTS), we strive to provide our customers with the best possible service and a worry-free experience.

From the moment that we receive dispatch orders from our customers, we keep them informed of their shipments until the loads reach their final destination.

Whether your load is a port, rail or shipper-based load, NTS can handle it for you. 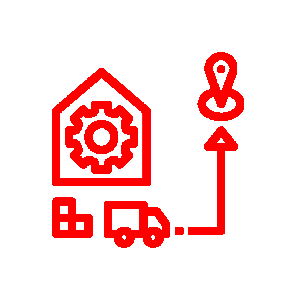 We deliver throughout the Western United States and British Columbia, Canada.

The National Transportation Fleet can transport your containers and trailers efficiently. We have experience with 20, 40, 45 and 53-foot containers. We also have the capability of drop axle trucks if you have a heavy load.

National Transportation Services, Inc. values their reputation and have built a strong presence in the transportation industry. You can trust us to put our customers and their loads first so we hope to hear from you soon.

We provide the customer with the highest level of security for their loads.

We are always accepting driver applications.